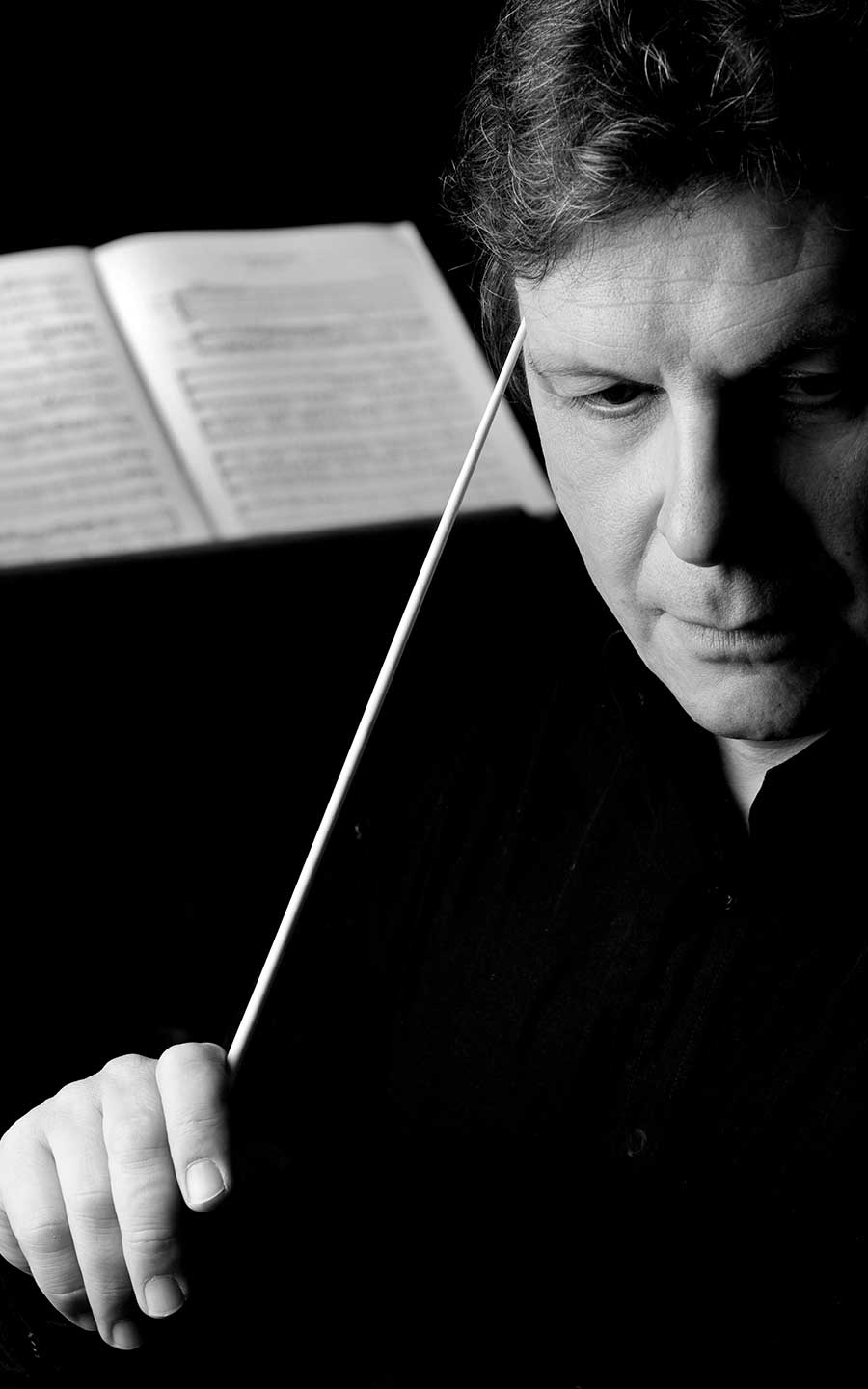 To hear yourself and others, to develop your sense for music, to travel in time, to grow as a person and as an artist, and – why not? – to smile. Based on these principles, I developed my idea of why and how to sing in a choir, starting in 1983 at the Conservatorio di Rovigo, then Trento from 1984 and, finally, in 1993, at Dall’Abaco in Verona.

For me, teaching music is not merely an academic activity, but a daily commitment: directing several choirs, holding seminars for conductors and music teachers, and collaborating with professional and non-professional organizations and institutions. I create flexible yet goal-oriented projects to educate the voice, both spoken and sung, and to introduce people to active listening. Moreover, I am very invested in choral projects for school children and, in 1998, I created “Scrivi che ti canto” with the support of the Società del Quartetto di Vicenza. This is a poetry competition where the best compositions are set to music by professional composers, then published and distributed to public schools. Together with the Società del Quartetto, I also promote seminars for school teachers and shoot video lessons (“Fare un bel coro, istruzioni per l’uso”).

My compositions, sacred and secular, are a permanent part of the repertoire of many Italian and international choirs and are regularly performed at concerts and international music competitions. They have been published by Sikorski, A Coeur Joie, and Carrara. I set to music R. Dahl’s Charlie and the Chocolate Factory, staged in 2011 at Teatro Malibran, Venice. In 2017, I composed “L’Annunciazione“, a Marian cantata for choirs and ensemble, based on a poem by P. P. Pasolini.

Beyond my forty-year experience as a teacher at the Conservatorio, I personally conducted choirs and orchestras in vocal and/or instrumental projects.

I have also published the choral conducting handbook Esperienze Corali (Bergamo: Carrara, 2012), which has become the reference text in many Italian music schools and has been adopted by several choir conductors over the years.